There is another component like distraction that sometimes keeps me from following through on my projects.  It is when my day does not go as planned.  Monday did not go as planned because it was full of distractions but I still could have overcome the majority of them had I chosen to do still move forward with my list.  I could have gone to the grocery store and run errands in the rain.  I certainly would not have melted.  I just made different choices on that day.

Yesterday did not go as planned for another reason.  J woke up feeling under the weather.  My day was not going to happen as I had planned it due to circumstances beyond my control.  I had to switch gears if I was going to get anything at all done. 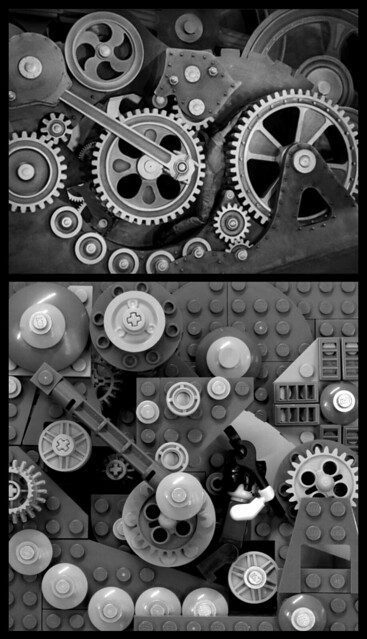 I sometimes (often) struggle with actually getting things done when my original plans change.   Wiping down the kitchen cabinets was not on my list of projects I planned to tackle yesterday.  I could have simply done nothing yesterday.

I really was tempted to do nothing.  However, I decided that I could still get things done even if they were not the original things I had planned.  Too often, I do not make that choice.  I simply get stuck.  I was going to do project A today but now the day is different so I can’t do it.  Sometimes, it doesn’t occur to me to switch gears and still get something else done.

It is okay to finish projects in a different order than originally planned.  It certainly helps get some of those unfinished projects finished.   How do you switch gears and get things done when your day takes an unexpected twist?