I’ve decided to post my thoughts about the pandemic and the what’s happening in this area each Wednesday. Every day would be too much for me personally, so once a week I’m sharing my thoughts about it all and what’s going on with us. 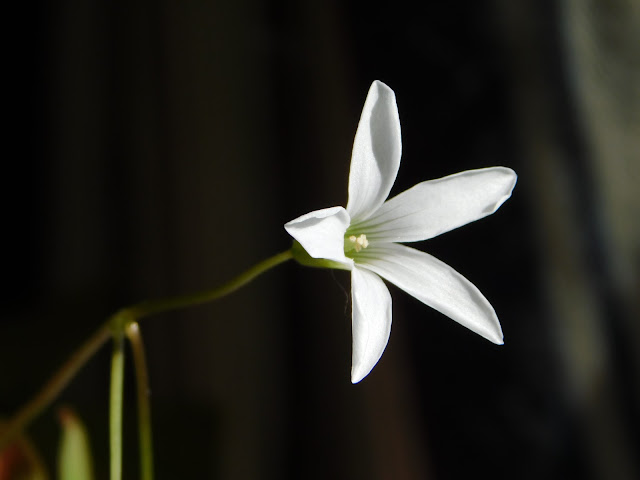 It’s still blah outside but I hear from our local weather people the sun is coming. Today even.

In a bit of shock about how quickly the number of cases of Covid-19 rose in our state.

(Can we just take a minute and agree that’s a dumb name for a pandemic virus? As is the Corona virus…thirsty? Sars-Cov-2. So many names. Part of me feels like if they’d called it Sars-Cov-2 instead of all this other mumbo jumbo perhaps people would’ve been more inclined to listen. Then again, what do I know? “That which we call a rose, By any other name would smell as sweet.” Still be the same virus?)

Last week when I posted we were at around 13 cases in our state. This week the number stands at 272. School is now out until April 24 and our county as well as several surrounding ones (basically the KC metro area) is on lock-down. I think until April 24 as well.

G and I were discussing the psychology of it. Now that we have loads of time to watch stuff, I don’t have any desire to watch anything. Though I am keeping up with Little Fires Everywhere. New episode today. Maybe I’ll find a movie later. Just not really in the mood.
Still watching the birds.  J agreed to help me come up with a plan to raccoon-proof the suet feeder sometime later today. Sneaky thing’s been getting into from the top somehow. I’m sure the fellow below didn’t eat through two suet cakes in one day. 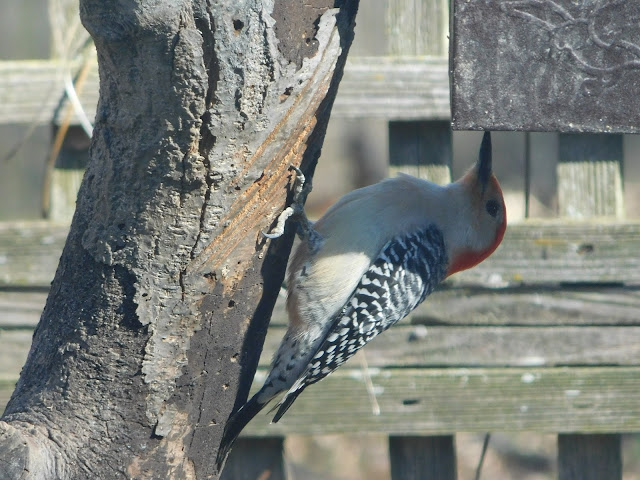 Found a great Disney jazz album on Amazon music called Everybody Wants to Be a Cat.And J put on some Legend of Zelda jazz he found on You Tube for me yesterday. The Disney acoustic guitar tunes didn’t do it for me…just personal taste. Today, I’ll probably finish listening to the movie scores…can’t remember the exact title.
Turns out in regards to the first title, I think I am a cat. I don’t mind being home so much but all these other people? They’re cramping my style!

Other Random Thoughts And Tidbits From The Week

I went with my husband to Home Depot on Monday night just before all the lock down stuff started.

He needed work stuff and I needed bird seed and garden supplies. Can’t quite describe my shock at the number of people not doing the social distancing thing in the store. I was doing my best to avoid all people. We checked out in the garden area where there were no people. And used hand sanitizer in the truck and washed our hands the minute we got home.

J made chocolate chip muffins for breakfast this morning. I offered and he suggested he could just make them himself. 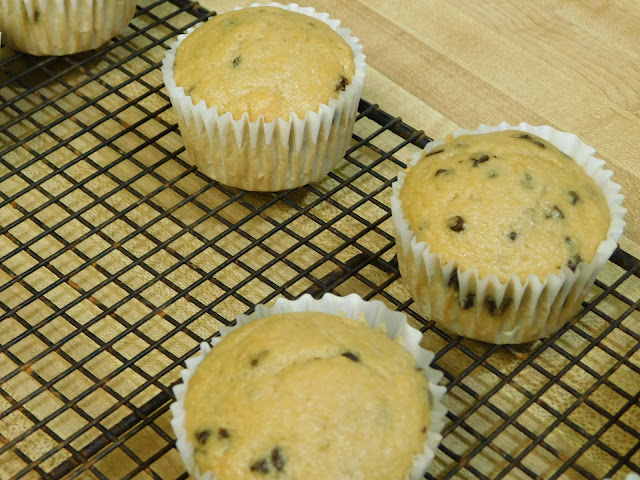 Just from a mix but it was nice to have someone else making breakfast for a change. Also, makes me think about Easter. I’m going to miss hosting Easter Brunch this year. I just don’t think I can in good conscience do it. Not to mention April 12 is still right in the middle of our lock down. Going to have to think outside the box for Easter this year.

Our very minimal Spring Break fun yesterday was simply to have Root Beer Floats for dessert after dinner.

I told G the next dsystopian novel I become stuck in better darn well be one where we can leave the house. He said this is just level one of a video game and the big boss battle will be in December. Let’s hope that’s wrong!

This stuff’s been my friend lately. Last night was the first night I really tossed and turned in a while…probably from not doing enough yesterday. 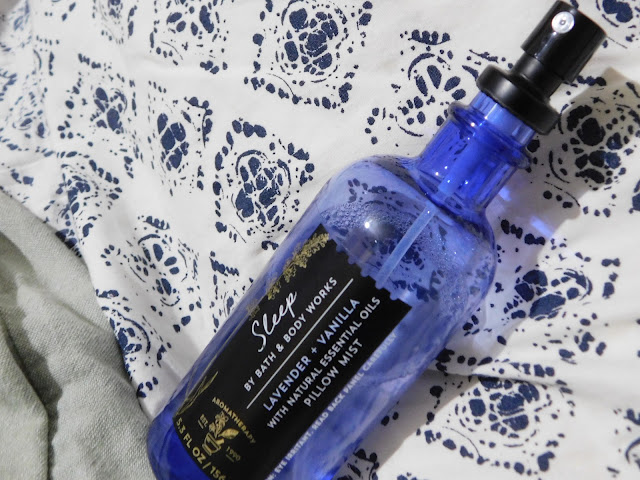 I find I tend to get crankiest in the early afternoons and evenings. Not sure why. Maybe just run down from staying inside at home all day? Definitely going to go outside and soak up some sunshine if it shows today.

Remember back in January when we were all thinking about our word of the year? I picked the word “Home” SIGH. Don’t even get me started on the irony of that one.

How are you holding up during this pandemic?

*********
(NOTE: My apologizes if I sent you this post twice today. After giving it some thought, I’m going to stick with Word Press for a bit longer. This is the same post as the one on blog spot.)